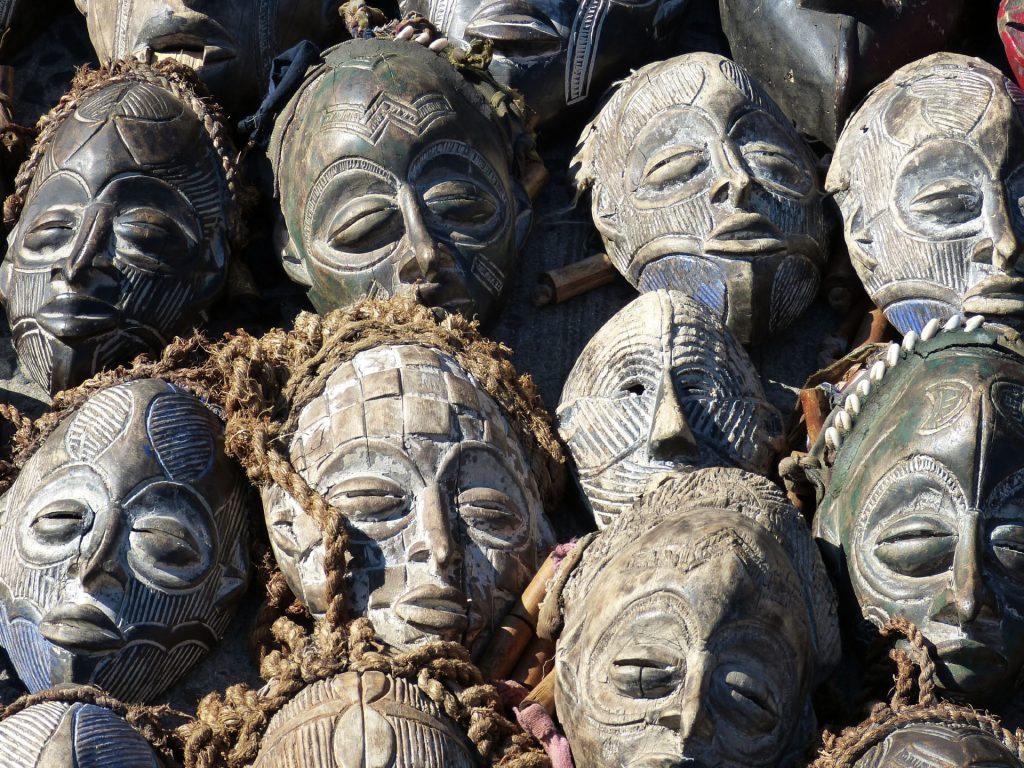 AFFORD (The African Foundation for Development) is encouraging diaspora communities, especially young people, to have their say on the return of stolen African artefacts held in British museums.

Our Return of the Icons programme will explore and take forward key conversations around cultural artefacts – and human remains – held by UK museums and other institutions, their preservation and campaigns for their eventual return to their countries of origin.

British museums, libraries, and other cultural institutions hold unique collections of art, artefacts, and historical treasures from around the world as a result of Britain’s colonial past. Now, as UK foreign policy goals shift towards a vision of a Global Britain, how controversial issues around cultural patrimony and heritage are handled will increasingly come under the spotlight.

The first phase of AFFORD’s Return of the Icons programme will run until April 2020 and consists of an initial mapping phase. AFFORD has launched an online survey aimed at diaspora communities, especially younger people, to assess their attitudes towards the return of artefacts.

The mapping will also try to assess and identify:

Return of the Icons is part of a wider $15 million initiative supported by Open Society Foundations to strengthen efforts to restore cultural objects looted from the African continent and to ensure their preservation.

The initial mapping will inform a broader programme of engagement, advocacy and action over the next four to five years which will seek to:

Working with institutions, experts and governments in Europe and Africa, Return of the Icons will enable a sharing of information and best practice, and the development of common advocacy voices, platforms and actions.

AFFORD looks forward to engaging with experts, practitioners and the diaspora to ensure the return of African cultural artefacts and human remains

These icons, cultural and human, left the continent at a period of a great imbalance in power. As we seek a new equitable and rebalanced relationship between the UK and Africa, this is an important moment to seek win/win opportunities not just in trade but also cultural and human interactions.