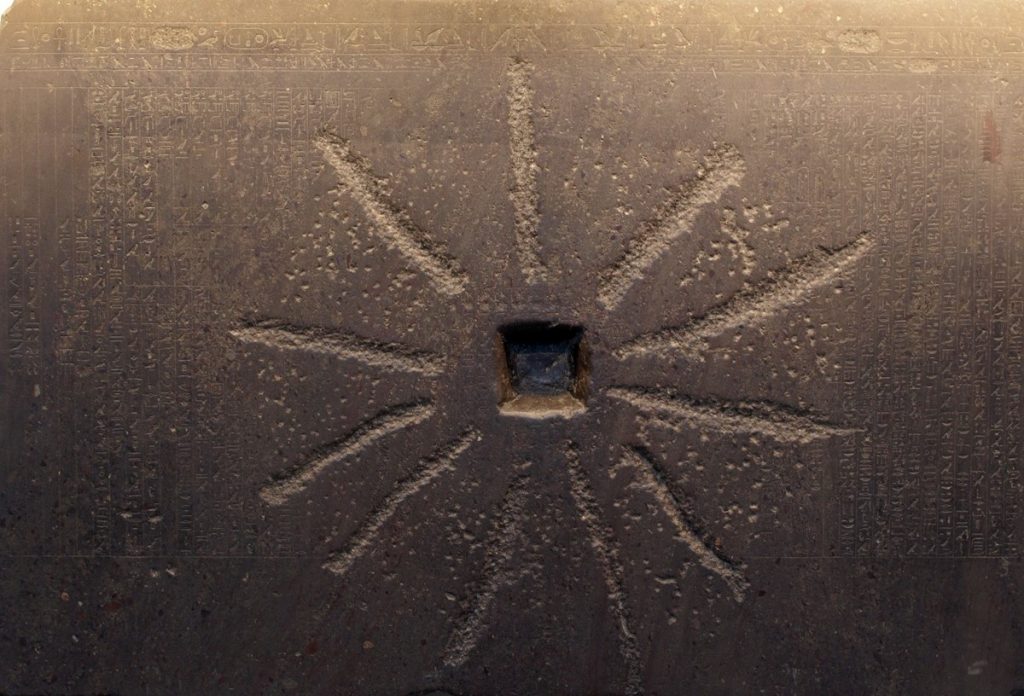 AFFORD is today launching two landmark publications in the Return of the Icons project, our programme to achieve restitution of stolen African artefacts and human remains from UK museums and other cultural institutions.

The full project mapping report sets out the findings of research undertaken by AFFORD from January to May 2020 to map communities of practice in the UK in relation to the restitution.

The research findings show examples of good practice within UK institutions and
among diaspora communities. It also shows that diaspora respondents are overwhelmingly (approximately 80% of all respondents) in favour of the return of stolen African artefacts and human remains to their countries and communities of origin.

‘Many of these icons are masterpieces of the human imagination and creativity. Each icon represents sophisticated ideas about art, cultural production and African history – at a time when so little is understood by Africans and others about our history,’ said Onyekachi Wambu, AFFORD’s Executive Director, as the documents were published today.

‘Each iconic masterpiece also represents a story about how and why it was created, as well as the colonial story of how it was, in most cases, violently looted. As we have seen with the toppling of the statue of the slaver, Edward Colston, cultural items provide opportunities for wider conversations about the past and the future we wish to construct.

‘Ordinary Africans, students, and scholars need these icons to stimulate those conversations for change and renewal.’

The return of the icons is greatly sought after by African governments and communities, as well as the African diaspora worldwide:

• To restore their cultural heritage and patrimony
• As a resource for the education of future generations
• For socio-economic development as part of growing cultural, heritage, and tourism sectors

The brief is aimed at policymakers in the UK and Africa, other stakeholders in museums and cultural institutions and campaigners for the restitution of African icons.

It was developed to inform conversations, deliberations and decisions about issues of restitution and return in UK museums and cultural institutions by summarising the current situation and recommending ways forward.

Issues addressed in the policy brief are addressed in greater detail in the full project mapping report. They include:

We are encouraging all of our supporters and connections to send the policy brief and project mapping report to people in your network who might find it relevant.

‘Returning the icons is about reknitting Africa’s severed history and increasing the capacity of its people to create new modern masterpieces and societies, linked to African heritage,’ Onyekachi Wambu added.

For more information about our Return of the Icons programme please email Paul Asquith, AFFORD’s Engagement and Policy Manager paul@afford-uk.org or join our group to keep up to date or contribute to the debate.